A hookah (Hindustani: हुक़्क़ा (Sanskrit) حقّہ (Nastaleeq), ḥuqqah, hukkā, Hukić, also known as hookah, narghile, arghila, qalyān or shisha) is a single-stem or multi-stem instrument used for vaporization and smoking for flavoring Tobacco, known as hookah, in which the vapor or smoke is passed through a basin of water - usually a glass base - before being inhaled. Aluminum foil for hookah shisha. Depending on the position of the coals above the shisha, the hookah can be used to create smoke by burning the shisha, or by melting the water vapor at a lower temperature. The origin is from the Safavid period of the Persian Empire to India, until that time it also spread. 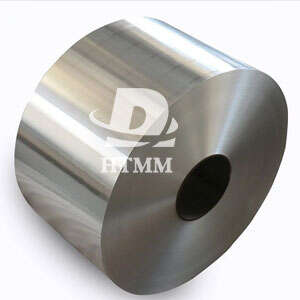 The hookah or aghoul soon reached Egypt and the Levant during the Ottoman period, where it became very popular and the mechanism was later perfected. The word to hookah is a to derivative of the to Arabic term "huqqa". Hookah smoking is gaining popularity outside of its origins in North and South America, Europe, Australia, Southeast Asia, Tanzania and South Africa, largely due to immigration from the Levant, where it is particularly popular, sharing society with the New World Tradition.

You can generally use any type of aluminum foil that's available at hookah shops or general grocery stores, you just need special tools to cut and punch the holes. Aluminum foil for hookah shisha should be big enough to cover and you should make some holes in it, the shisha can accept charcoal heating. But thinner foils burn the tobacco faster, while thicker foils obviously require more charcoal. Always, you balance the heat with the amount of charcoal. Contact us and you will get a premium aluminum foil that will save you time and hassle! 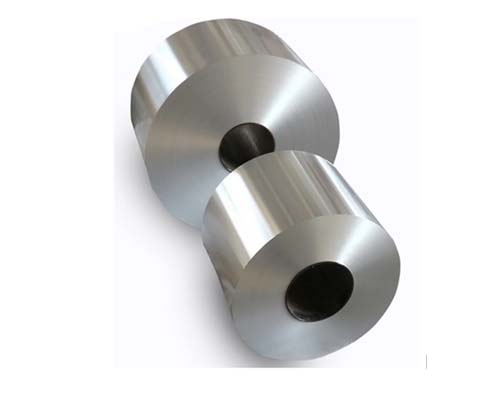 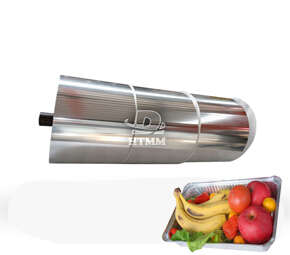 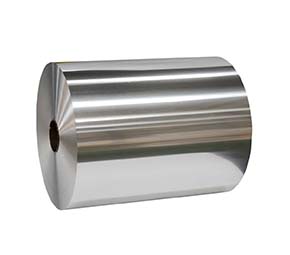 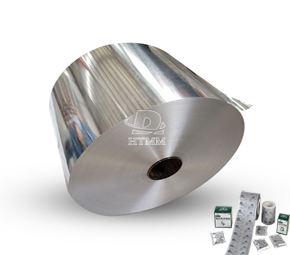 Inquiry
If you have any questions, feedback or comments, please fill out the form below and we will reply you back as soon as possible.